Transit Visa to the USA

Generally, a citizen of a foreign country who wishes to enter the United States must first obtain a visa, either a nonimmigrant visa for temporary stay, or an immigrant visa for permanent residence. Transit (C) visas are nonimmigrant visas for persons traveling in immediate and continuous transit through the United States en route to another country, with few exceptions. Immediate and continuous transit is defined as a reasonably expeditious departure of the traveler in the normal course of travel as the elements permit and assumes a prearranged itinerary without any unreasonable layover privileges. If the traveler seeks layover privileges for purposes other than for transit through the United States, such as to visit friends or engage in sightseeing, the traveler will have to qualify for the type of visa required for that purpose.

Travel purposes not permitted on a Transit (C) Visa – Examples: 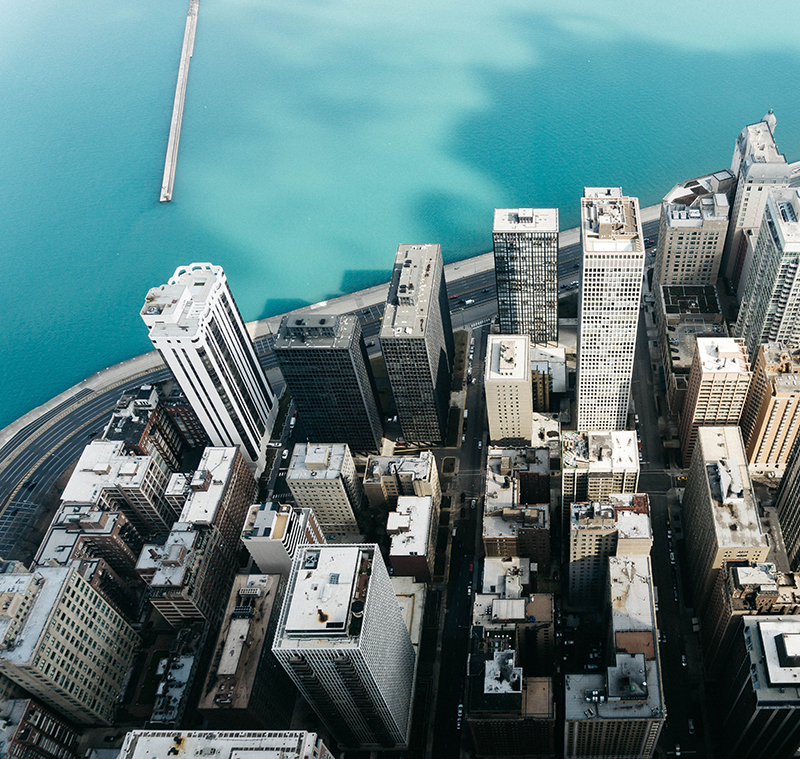 Gather and prepare the following required documents before your visa interview:

Additional Documentation May Be Required

Review the instructions for how to apply for a visa on the website of the embassy or consulate where you will apply. Additional documents may be requested to establish if you are qualified. For example, additional requested documents may include evidence that shows:

Professionals will tell you which visa to apply for, and its requirements

Preparing, certifying and translating all the visa's required documents

Our knowledge and 30 years of experience give us the ability to give a fast and accurate visa and immigration consultation, based on your information and visas' requirements. We check your eligibility to all types of visas to a given country, the visas' types that fulfill your purpose of travel.

We prepare and translate all the required documents, submit the required visa forms, pay the embassies' fees on your behalf, reserve appointment date with embassies, provide all common visa requesties like travel insurance, airplane tickets, hotels booking, and others.

Get A Free Consultation

If you want to apply for immigration to Canada please visit the Canada Immigration Page
If you plan to apply from outside Jordan or United Arab Emirates, please ask for consultation from a visa specialist in your country